EX70 - 1.8.5 - Incorrect work of the office after fixing the language undefined in the system

more_horiz
I wrote about the fact that the programs did not determine the language after installation and for this reason the office was not installed. Now every time you launch from a shortcut or from a document, it's configured as in the screenshot and so constantly every time you start it. After fixing the problem with the undefined language programs in the system. 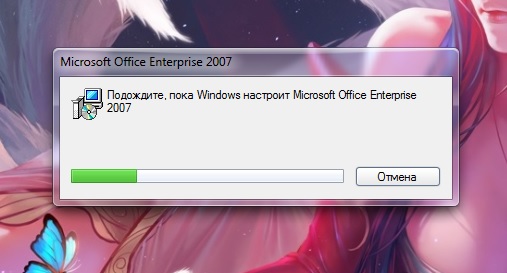 - whats your Windows (home/pro 32/64 bit)
- please provide your wccf file
- what Version of Office do you use?

i always update my Version of win7 pro x64 and i remove nearly everything with winreduer and i never got this Problem, years ago with Office 2007 and nowdays with Office 2013
KrX

Once again, I draw your attention to the fact that the problem with the office was when, after deleting files, many programs wrote that the language of the system was not defined and only worked in English or did not work at all.

Then this bug was faked, but a new one appeared. Every time you open a file or start an office, it is configured. This echoes of this bug, of which I wrote above. I'm talking about this, because I know him. On the version 1.6-1.7 there were no such problems. 1.8 it's just a bunch of new bugs.

I'm using only Windows 7, so I'm better acquainted with bugs if it's already dropped)

more_horiz
ok thanks your answer. one more question, which language is your Windows 7 pro x64?
KrX

KrX wrote:
ok thanks your answer. one more question, which language is your Windows 7 pro x64?