As you know, there is a big WinReducer Project, named "WinReducerOS", which will start soon : 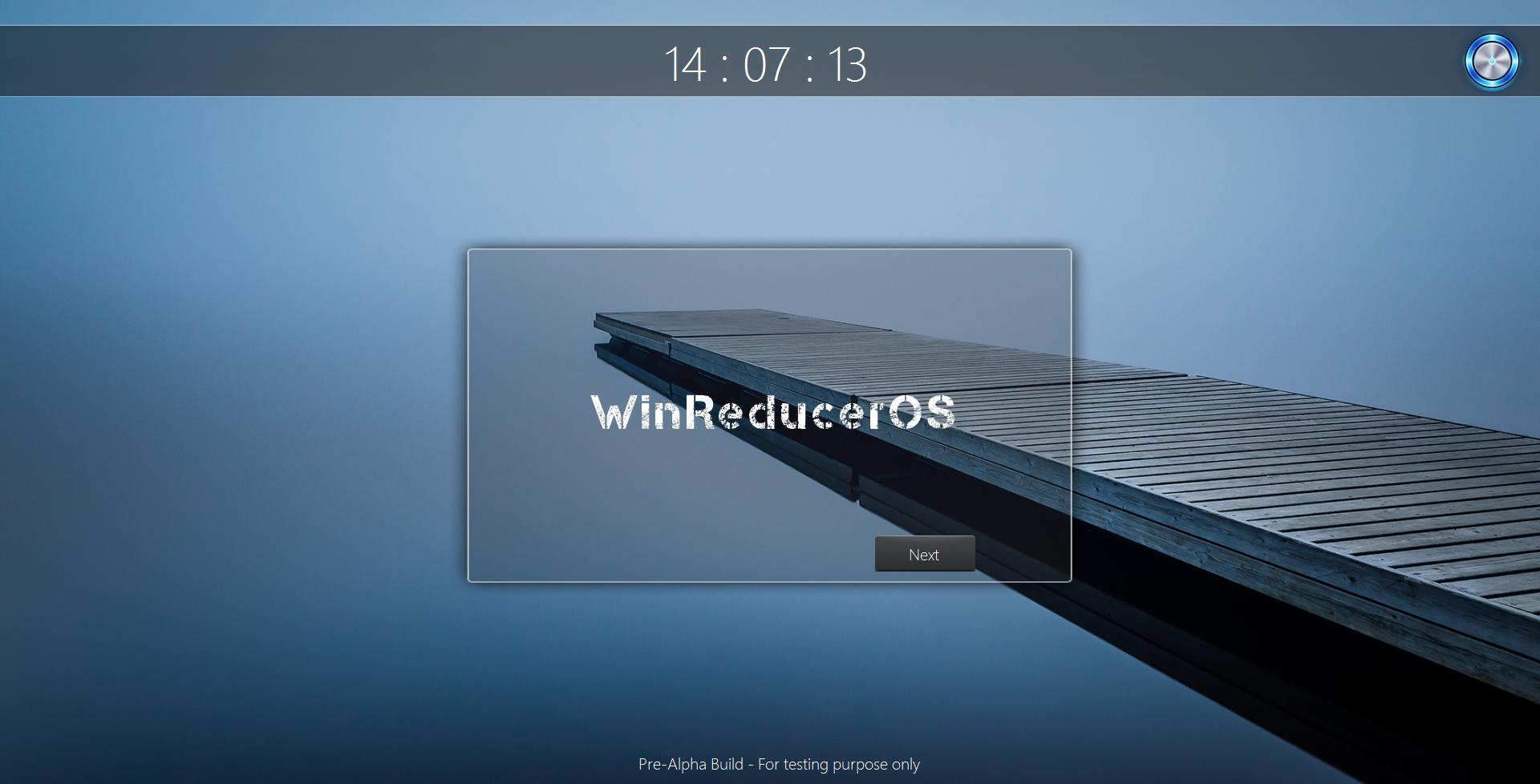 So I created this topic in order to introduce to all of you my vision of the "WinReducerOS", but I also want to discuss with all interested users about all aspects of it because I would like it to be as closed as possible as a perfect Windows operating system customization :

Idea 1 : A WinReduced System (a light Windows operating system created by WinReducer) !
Of course, this will be the smallest system as possible using a WinReducer Micro-Core. For this, I really think that all Modern UI Apps should be removed especially Windows Store ... why this ? Because the most interesting period of all Windows operating system was the Windows XP period ... so keeping this simplicity for the best User Experience with a modern system should be a real interesting challenge !

Idea 2 : The ultimate Windows Operating System customization (Part 1) !
The best part of this project will be this : we will be able to customize all aspect of the system : wallpaper, font, sounds, cursors, color, windows customizations like (transparency or not), ... And for this, your ideas will be much welcomed in order to create a beautiful Windows aspects !

Idea 3 : The ultimate Windows Operating System customization (Part 2) !
There is another level in the Windows customization which has not been exploited since many years ... replacing the Windows "Start Menu" and/or the "Taskbar" ... and I would like to replace it by a more simple way to launch all our software. We will have long discussions about this point in the future !


For the moment this is it ... but do not hesitate to discuss about this in this topic, because the Project is launched in his development path :
- what do you think ?
- do you have other ideas ?
- do you have additional suggestions ?

P.S. : I will upgrade regularly this post to reflect all evolution in this discussion

more_horiz
so it has begun

i think i will soon start collecting or creating wallpaper, cursors etc

more_horiz
1. As the creator of builds, I can say that the idea about the integrated software, is not very popular. The only thing, so it's worth to integrate RuntimePack Library or Microsoft Visual C ++ 2005-2008-2010-2012-2013-2017 and Net FrameWork
2.
about the interface. I propose to rewrite the message interface with an emphasis on how to flash. That is, all windows become fully Glass with beautiful animation. The same applies to the Start menu. For a sample can be taken Windowblinds, there were legendary theme with animation. I can try to find them
3.To be able to change the text of the welcome sign and shutdown.

Here is a theme about which I spoke, where every action is animated beautifully. 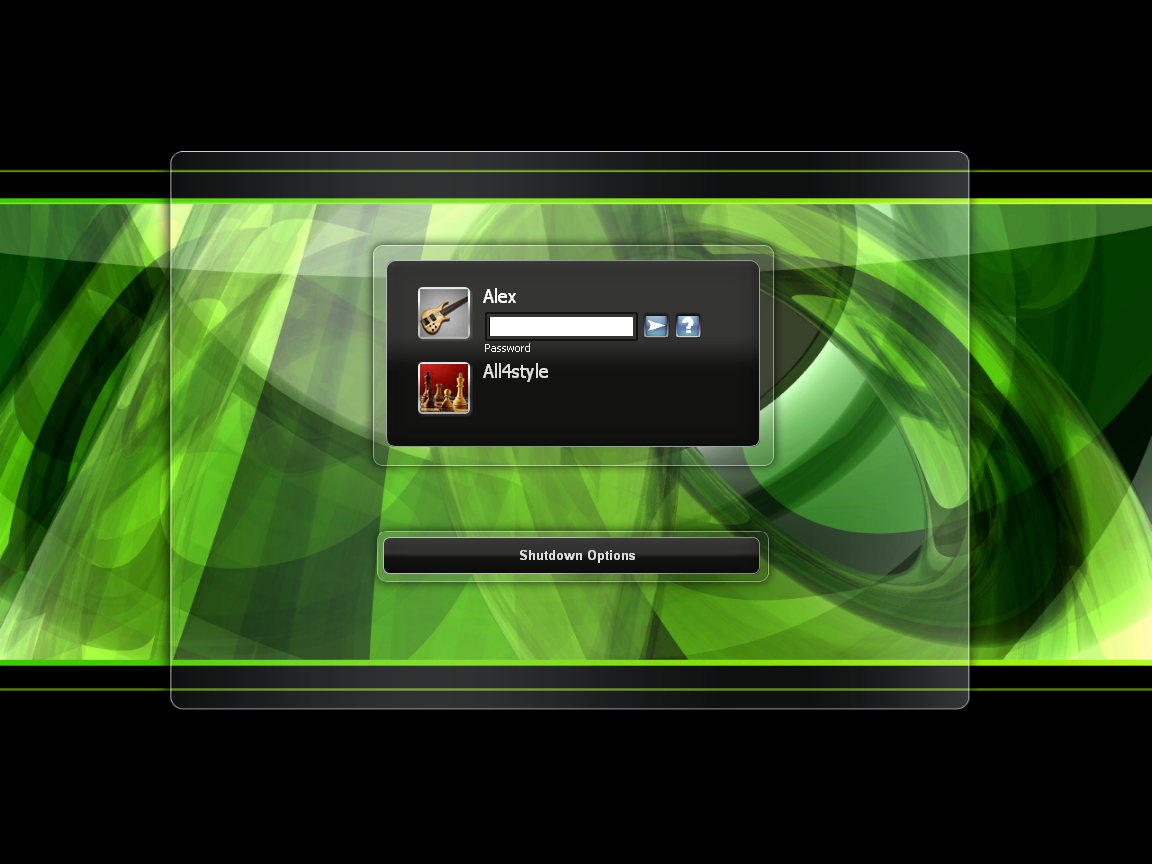 more_horiz
i love put my own appz imgre...dlls in ....i cant wait will start on some new themes

more_horiz
yes, i agreed only with .net and runtimes, atleast currently no need to replace integrated sofware.
greenworld

I added in the first post a "WINREDUCEROS REFERENCE BOARD" section, in order to see all ideas in a unique post

more_horiz
I prefer the idea 1.
Windows is getting more bloatware with every single updates and people really starting to need this.
canerozdemir

more_horiz
how is the work going?

This is progressing slowly at the moment, because I'm working on the "Codename:Revolution" ... please don't worry I will update this as soon as possible.

Have a nice day !

Yes, there are news, please check this website page :
[You must be registered and logged in to see this link.]

more_horiz
Nice, i saw the teaser video about the OS, on what kernel is it based? Or is it just a "Winblinds" shell?
Straffehendrick

Is it similar to "WinBlinds" ? Yes and No ... because this will be something never seen before

A new video teaser will be available on Tuesday 15 January 2019 !

I wish you to have a great day !

more_horiz
The video teaser has be delayed to Monday 21 January 2019 ... and you will have even more information about WinReducerOS

more_horiz
so, i went to google and went to the winreduceros.com website and it says something about the downloads page being down, and yet, if i click on the download link in google it gives me a guest login password screen... whats up? can you download it or not???

also, if there is a password or something, then what is it???