more_horiz
nice finding, normally the folder C:\Program Files (x86)\Internet Explorer should contain also only ieproxy.dll (if im not misstaken) the rest should be removed at windows 7


ieproxy.dll is needed for several tools and programs, without it they fail to start.
KrX

more_horiz
This seems to be a much bigger problem than I thought.

I have a x86 slimmed down Win7 I made in march 2015 with Winreducer7. The sizes of the Wim-files are:

I made a new reduced Win7 x86 with exactly the same sources as last year and the same (only on difference, see below) preset (I rebuild it manually) with EX-70 v.1.5.1.0. The result is:

more_horiz
does your new iso contain all updates till this month? if yes than this is your "problem", because if you integrate updates into your iso the wim file will get bigger, and even after reducing it it still will be bigger than a previous iso.
KrX

more_horiz
No. I used as source a ISO with integrated updates from 03/2015, the same as I used then with Winreducer7. It's all the same expect the tool: EX-70 (and one switch, as I noticed).

I really wish I would have made a mistake ...

it seems your iso is so much bigger because you didnt use :

in your old iso you used that feature, and thats probably because you used to protect:

to keep the windows update feature the winsxs folder is not cleaned.
KrX

more_horiz
KrX, thank you for your answer. Unfortunately I can't see your Quotes, the boxes are empty.
Hanyo

Hanyo wrote:
KrX, thank you for your answer. Unfortunately I can't see your Quotes, the boxes are empty.

hopefully you can now see it

The trouble is: The switches you mention allways are back to the wrong position after the Winreducer run!

When I change all these presets and save a wccf, those presets are not in that file (obviously because Winreducer changed them). I edited the wccf and loadet it and became these error messages: 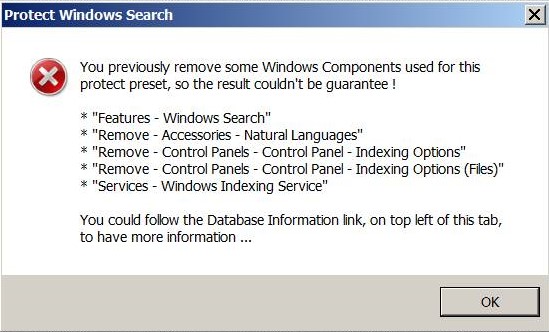 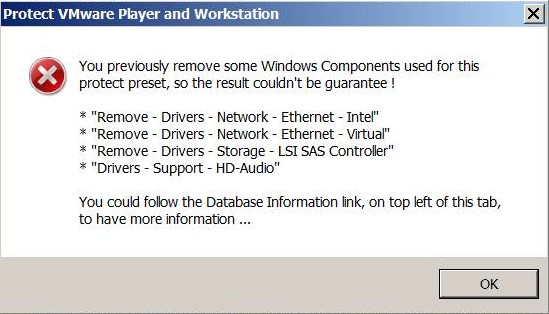 Those components are not removed.

Why is ist not possible to change those switches?
Hanyo

more_horiz
hmm im not sure, maybe it´s an bug maybe not. i never got this problem. the switches are either grayed out or i can switch them on and the components are removed correctly.

more_horiz
I edited the wccf manually and after a restart of Winreducer it was accepted without that error message above and without switching back. BUT: After Winreducers work the intall.wim is still 1,19 GB - exactly the same as before. Here ist the wccf: http://www88.zippyshare.com/v/a1tYSGDP/file.html

1) About the Presets error messages, that will be entirely reworked in the next weeks.

2) About the install.wim size, I see in your wccf that you used "Automatic Removing Process" (not available in WinReducer7). This helps you create (and reduce) your ISO by automatically handle many components dependency (depending on which ones you chosen). But the "Automatic Removing Process" components dependency are always overwritten by all "Protect Preset" : so in your case you choose "Protect Windows Update", and this will prevent to use the components "Optimizations - EXPERT - WinSXS Folder Cleanup (install.wim)" which is responsible to achieve the best size reduction.

==> To bypass this, you need to disable the "Automatic Removing Process" component (this activates the manual edition mode = you choose your components by yourself) ... then select "Optimizations - EXPERT - WinSXS Folder Cleanup (install.wim)" component. TAKE CARE in manual edition mode you need to handle by yourself all components dependency with the risk to loose some functionalities.

Please let me know the result, like this when I will improve this part I will add the necessary changes.

I wish you to have a nice day !
winterstorm2050Admin

more_horiz
Sorry, I forgot to mention to also uncheck "Presets - Protect Windows Update" : because this will remove the protection on the "Optimizations - EXPERT - WinSXS Folder Cleanup (install.wim)" component, like this you will be able to select it to be removed.
winterstorm2050Admin

more_horiz
You mentioned it and I unchecked it - i swear! It switches back on its own. Here is the wccf produced by winreducer: http://www97.zippyshare.com/v/V3tyUvpj/file.html

I tried it already to edit the wccf manually but it also doesn't work.
Hanyo

more_horiz
Sorry, your link is not your wccf

And here is what I really did: 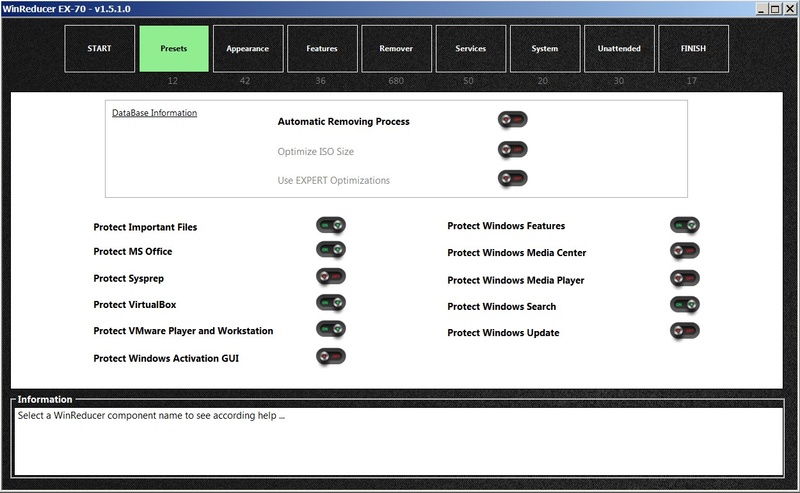 more_horiz
That's it. Now the install.wim is 772 MB - a little bit smaller as with the old winreducer.

more_horiz
... but still those "IE remainders" I mentioned in my first post: 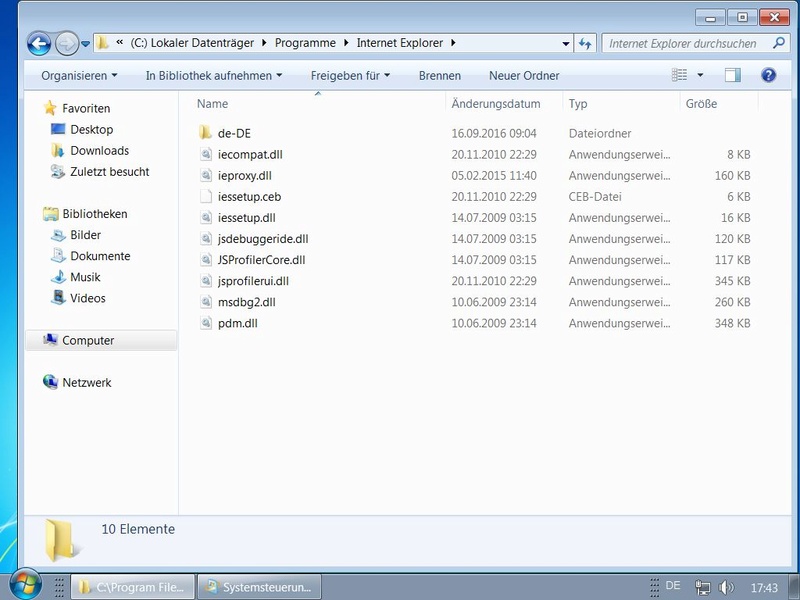 Hanyo wrote:
That's it. Now the install.wim is 772 MB - a little bit smaller as with the old winreducer.


I've planned many improvements in order to reduce even more the system ... that's just a great beginning

Hanyo wrote:
... but still those "IE remainders" I mentioned in my first post

Hanyo wrote:
... but still those "IE remainders" I mentioned in my first post

I fixed the bug with the folders not properly cleaned ... and the "ieproxy.dll" is needed for using Windows.

I wish you to have a nice day !
winterstorm2050Admin