Changelog :
User interface and other changes

Sticky Notes were replaced by an unfinished app


agenda added to the calender in the system tray

the clock is now displayed on all taskbars (multi monitor setups)

Task View: windows can be displayed on all desktops

a four finger gesture allows to switch between virtual desktops

default color of emojis is yellow instead of gray

Insider Hub and Feedback App were replaced by „Feedback Hub“

music search icon to the top right of Cortana


revamped start menu
„all apps“ und „most used“ were merged
up to three recently added apps will now appear in the list
shortcuts on the left (shut down, File Explorer etc.)
„all apps“ list is now full screen in tablet mode


Cortana: settings were seperated from the notebook

you can now pin tabs

optional: show icons in the Favorites bar (no labels)

it is possible to create folders direct in the Favorites bar

favourites can be renamed directly in the Favorites bar

favorites are now arranged in a tree structure

you can set a specific folder for downloads

optional: before each download Microsoft Edge asks, what to do („save“, „save as“ & „cancel“)

symbols for „Hub“, „Note“ and „Share“ disappear when you scale down the width of the window

swipe gestures („next“ und „back“) for touchscreens

settings for taskbar added (under „personalization“)

settings for the stylus have been extended

„Project to this PC“ under „System“ added (Miracast)

apps can be assigned to websites

settings for, Remote Desktop and PowerShell added under „For developers“

Apps
Of course some, apps have received major updates. Since these changes were partially distributed also to users of earlier versions of Windows 10, we do not consider them in this list. The Store was updated for example.

Changelog :
This update includes quality improvements. No new operating system features are being introduced in this update. Key changes include:


Improved reliability of background tasks and extensions for Microsoft Edge.

Addressed issue with scheduled update scans that are delayed during Connected Standby.

Addressed issues that cause high battery drain when a Windows 10 Mobile device is idle or the screen is off.

Deskmodder wrote:
No kidding, but Microsoft has updated the KB3176932.

Those who had already installed KB3176932 will not get the new KB3176934 through Windows Update in Slow and release ring to see.

For this to be applicable identical.

The only message that came is:

The KB3176935 is a dynamic update (Update Component) and only interesting for those who want to cobble together a current ISO.

more_horiz
Core Insider Program ‏@CoreInsiderProg
In case any of you still don’t get it: Build 14393 is the RTM build for Anniversary Update. No newer rs1_release builds exist.

Thank you very much for all these information 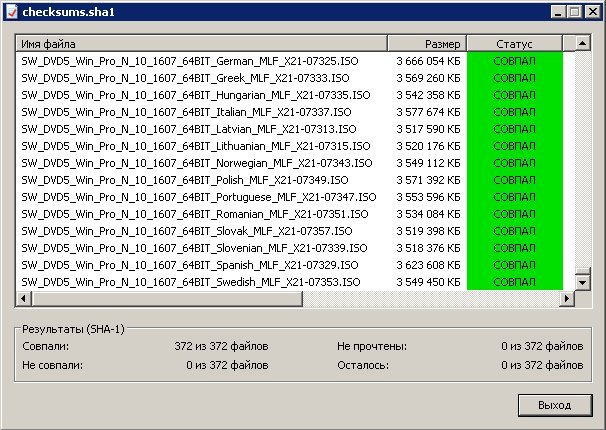 [You must be registered and logged in to see this link.]
Hen Ry

more_horiz
Thank you for the information 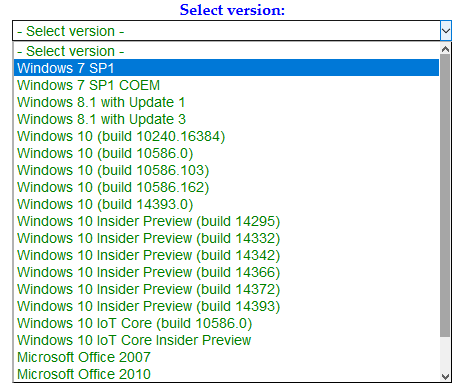 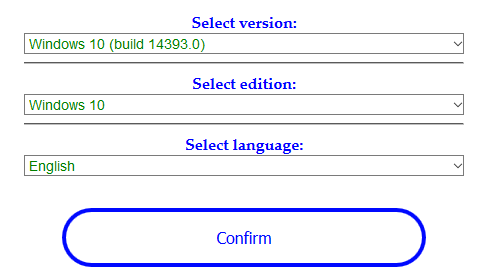 Those who had already installed the KB3189866, so no thought needs to make and can ignore the update.
Those who have not the update that KB3193494 through Windows Update will now receive, or can install it manually.
Hen Ry

more_horiz
[You must be registered and logged in to see this link.]
Hen Ry


sure you could do it and save yourself the trouble to integreate it. but you will need to download each time the full iso (some GB to download) instead of downloading a couple of updates (some hundred MB)